The Importance of Battery Recycling 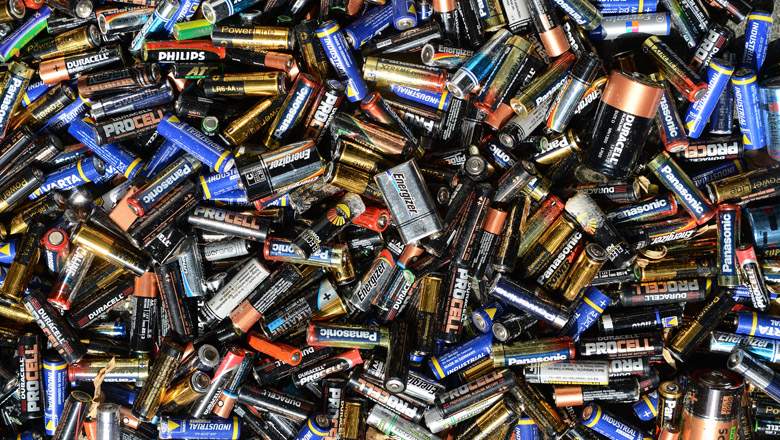 Don't throw your old batteries away! It is becoming more and more common for accidents to happen due to the incorrect disposal of batteries. Many people throw away AA, AAA, 9V and other household batteries into their general waste bins and it needs to be stopped. There have been many occasions where this causes things such as fires which could of course cause serious injury and possobly even worse. Recently, the Wrekenton recycling centre in Gateshead was closed after a serious fire which it is thought might have been caused by a battery as well as a fire in South Shields that was started by sparks from a phone battery which had been thrown into the waste. And just last week, a bin lorry in Gateshead caught on fire due to batteries being incorrectly disposed of. Marc Morley of Gateshead Council said this:

“These types of batteries can hold a surprisingly powerful charge and when they are thrown into a bin there is a serious risk that they could be damaged and touch something metal, like the inside of the bin lorry or even an empty tin can. This is known to generate sparks which can ignite everything around it." 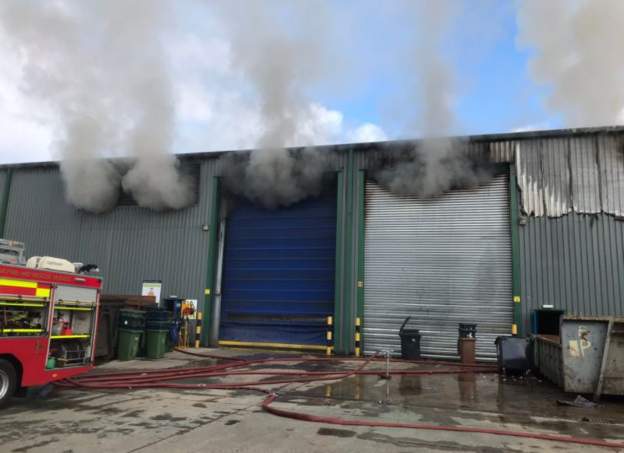 "We are therefore urging the public never to throw old batteries or battery-operated devices like mobile phones into their bins. Instead, please dispose of batteries responsibly at battery recycling points in local shops, supermarkets and dozens of public buildings, at electrical retailers and other High Street stores."

Battery recycling needs to be done in the correct way, many places have safe battery recycling bins, mainly local shops and supermarkets. Most battery retailers such as County Battery will also be able to safely dispose of any household batteries. So if you have unwanted batteries, be sure to not throw them away and to dispose of them safely instead.

For battery recycling of large quantities of bigger batteries such as VRLA, car and leisure batteries, you can get a quote from us here.